Are Solar Panels Taking Over Australia?

Australia has now cemented its place as a world leader in rooftop solar panel technology and is a primary source of power for the country used in a variety of industrial and household applications. In 2017 alone, around 36 million solar panels were installed with over a 40 percent increase from 2016. The economy has recognized it as an economical and environment-friendly way of producing the energy they need. Non-renewable energy sources are on their way to getting exhausted so solar power has provided a valuable alternative all over Australia.

Australia is home to a great deal of agriculture. With the availability of large expanses of land and the limited densely populated population in the country, farming can be done in this country quite effectively. With more than enough sunshine throughout the year for growing crops and optimum levels in the quality of soil, it is of little wonder that acres of land is set aside for agriculture in this country. These large expanses of land, farmhouses and others need a reliable source of energy. Using the power of the sun to harness the energy you need to power a warehouse for corn, for example, would be a very useful application for a farmer. A classic example would be dry graining. Dry graining crops are one of oldest applications of solar power in the agricultural industry. Dry graining through solar radiation is significantly faster than the age-old method of leaving your crops to grain after you harvest them and also gives farmers a higher yield.

Since agricultural warehouses have large overhead costs for energy, using solar power can significantly lower this cost for farmers. A high percentage of solar panels Australia, especially in cultivation are used in agricultural greenhouses. The power of the sun is converted to photovoltaic energy which can give heat, light and ventilation to your greenhouse with only a little initial investment. The ROI would be great in the long run and is a major factor in contributing to the boost in profit that modern farmers get by utilizing this form of technology. No unwanted radiation is filtered through in these greenhouses so it is considered a very clean and safe form of energy. 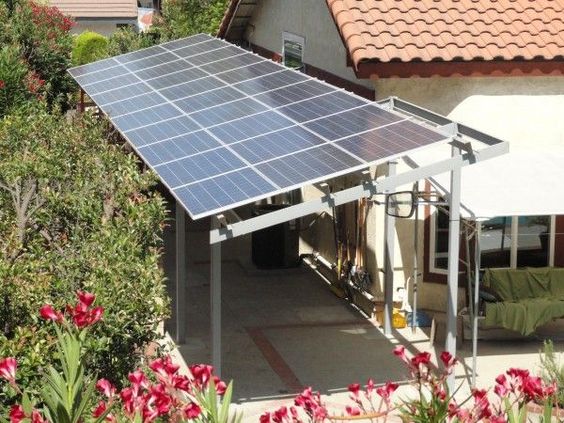 Less dependent on the Grid

Power failures can be frustrating and even loss-making in industries which are highly dependent on reliable sources of power. In industries involved in cold storage, for example, a loss in power can be disastrous as this can be harmful in the preservation of perishables. You could lose out millions and lose customer confidence therefore reducing any recurrent business. Farms in remote areas would find solar panels the easier option than depending on the grid and would find it a much more predictable source of power. The cost of installing utility lines over long distances for your business is an unnecessary cost when you could go for a much more reliable and cost-effective alternative. Self-reliance for power can reduce the variable costs for any type of business and ensure that you will not have any adverse effects on your business due to lapses in power.